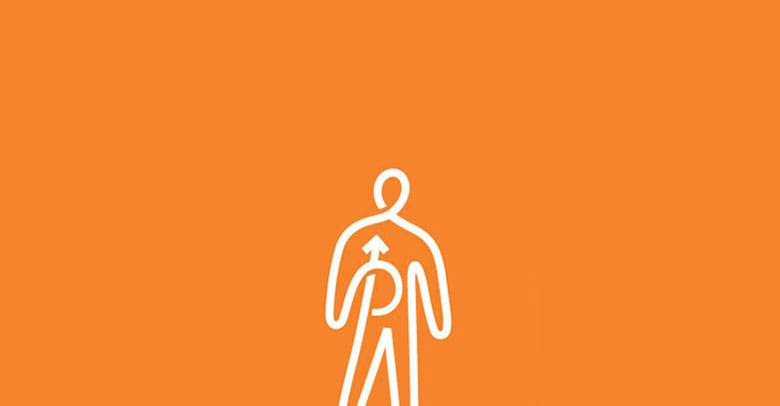 Nicholas Bakalar from the New York Times explains how two prostate drugs for the treatment of BPH may be tied to increased risk for T2D.

“Two commonly used drugs for treating an enlarged prostate may increase the risk for Type 2 diabetes.

Benign prostate hypertrophy, or B.P.H., may cause difficulty in urinating or increased frequency and urgency of urination. A study published in BMJ examined the use of two similar drugs often prescribed for the condition, finasteride (Proscar) and dutasteride (Avodart), in 39,000 men. As controls, the 11-year study used 16,000 men taking tamsulosin (Flomax), a different type of drug for B.P.H. 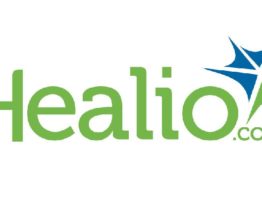 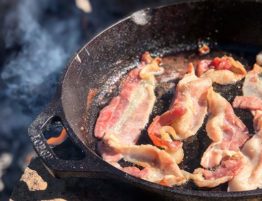 Prostate Cancer and the Gleason Score Many thanks to Prof Hema Semaratunga from Aquesta Pathology,…

Want to join the fight against prostate cancer but not sure where to start? As…